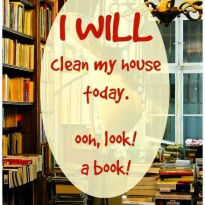 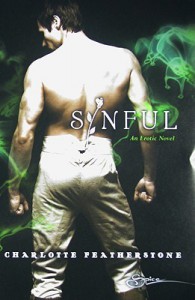 This book was some straight up Bull Sh*t!


1st of all I need to make it known that I am not big on historical romance/Erotica. But there have been a few times, very few times, that I have been pleasantly surprised with this genre. So since this book was on my Kindle already, I decided to finally read it.

The 1st 6 chapters I was like "This is gonna be awesome!"
It had the right set up, the right Hero and enough intrigue surrounding him I couldn't wait to find out what closed him off from emotions? What has tortured his soul? What has made him this cold callous man-slut?

Then enters his salvation, Jane who has come to be his caretaker in the hospital after an incident. Immediately he is drawn to her & she him. They connect it seems on a deep primal level. So you get the picture, their coupling can't be helped.... Until stuff gets real and he shows his true colors. (Insert Contrived mess)

After this occurs everything starts to go downhill from there.
I can't count how many times I was looking like this reading this book...

While the book had promise before it was all shot to hell & the sex scenes were definitely on point and white hot, sometimes the dialogue between the H/h was stilted. Choppy I guess. Just didn't flow well.
And there were just too many times when their inner monologue was just too wordy. I was always thinkin "Get on with it already"

But that's not even what killed this book. The one major conflict that could make or break this couple/book (which it did) was what occurred after the major reveal of why what occurred, had to happen.

Why would you go through all those motions & heartache just to turn around and do what he was begging you to do in the 1st damn place? So no real growth happened. No change on his part happened to make you change your mind. So again what was the point of the mess? You should have just given in from the get go. This book was a mess.

So... No, I would not recommend this read. Save your money & borrow this one if you still must read it.